You are here: Home › Uncategorized › Virginia Lawmakers Send Children Back to Work in the Tobacco Fields 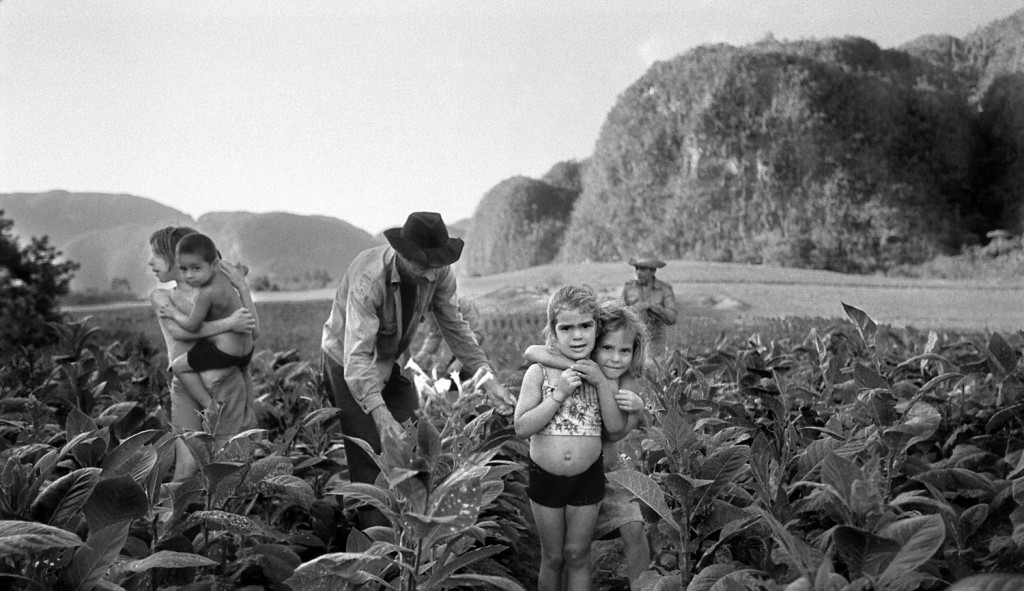 The summer of my 14th birthday, I was filled with excitement and purpose. Beyond winning a sultry season of freedom from classes, reaching that age was an important milestone for me. I had a new ten-speed bike, and I’d finish up my chores as swiftly as possible and bang out whatever special projects my parents had assigned for that day of summer vacation. Sweaty and tired already by lunchtime, I’d wolf down a sandwich and pound down a glass of milk. If my mom had no further work for me for the day, I’d jump on that bike and pedal straight to…

…the lake? …a friend’s house? Nope. I’d ride seven miles to the vineyard near the center of town where I was legally able to put in a full days work picking grapes. Given the paltry pay I got around my family’s farm (generally zip), 80 cents per crate of picked bunches of grapes seemed like a fortune.

Though the work was brutally hard in the hot sun, high school kids showed up every summer to make a buck or two. Most lasted a day or two. On the positive side, if you really focused on your task, you might get fast enough to almost keep up with the platoon of migrant pickers who seemed to be able to harvest with inhuman speed. On the down side, the more fatigue set in, the more likely you were to amputate your index finger with the exquisite shears provided by the vineyard. The bunches hid under the massive grape leaves, and, hands flying after fortune, those shears sometime confused a finger for a vine.

A cooler of ice sat in the corner of every field, ready to rush the severed digit to the hospital to be reunited with young worker. I found out less than a week into the season that that was why we weren’t allowed to use the ice in our drinking water. I manage to keep my fingers, though I still have the scar of a close call.

But still, hot blood and sun aside, the afternoons were mostly enjoyable. We were allowed to eat as many grapes as we wanted (boy, did we ever look forward to picking Riesling…), and, having farm experience already, I got fast and made a killing that summer. After facing down a group of hardened, thieving, cutthroat pickers from out of town (I was too young to know how stupid that was), I was promoted to foreman, and started the next summer not as a picker, but as a supervisor at the ripe old age of 15.

Despite the fact that I look back on these summer hours with a certain mistiness, I can’t help but feel a tremendous sickness in my soul as it sinks in that Virginia lawmakers voted down legislation to restrict tobacco picking to workers aged 18 or above. Claiming that no facts were presented to support the ban on child workers, lawmakers drew their wagons into the circle of “The Gubmint is coming, the Gubmint is coming!” Children as young as seven years old (First Graders) will be coming in direct skin contact with a substance that the human race knows to cause addiction and death.

This unabashed protectionism of tobacco industry allies comes even after a 2014 report from Human Rights Watch, “Tobacco’s Hidden Children,” detailed the dangers to the many minors out in the tobacco fields every year.

Not that these findings are new. The International Labour Office reported in 2009 that when wet leaves are handled, nicotine from the leaves gets absorbed in the skin and causes nausea, vomiting and dizziness. Children were daily exposed to 50 cigarettes worth of nicotine through direct contact with tobacco leaves. This level of nicotine in children can permanently alter brain structure and function.

Now, I had some friends who worked in the Connecticut River Valley tobacco farms as teenagers back in the 1980s. Like me, they were mostly doing the work for spending money. While they told me stories about symptoms of green tobacco sickness, they acknowledged that they could quit any time. My sense from reading reports about children working in the fields today is that these kids aren’t doing this work for pocket money. These child tobacco workers are out there to bring in income to help keep their families alive.

In what ways children might appropriately work to contribute to the family budget is a subject for another post. The least we can do is protect children in these vulnerable circumstances from poisoning them with a chemical that has already brought enough shame to the United States.

What do you think? WHAT CAN WE DO to put a stop to this nationwide? Leave a comment.